BMW study: Faster identification and part sorting time of a 3D build job thanks to AM-Vision

BMW study: Faster identification and part sorting time of a 3D build job thanks to AM-Vision

BMW at least halves the time it takes to unpack a build job from one of its powder bed printers thanks to AM-Flow’s AM-Vision system. The time saving does depend on the composition of the build job, such as the number of different products and the geometry. With a growing number of parts to be printed, automatic recognition is necessary to reduce costs. 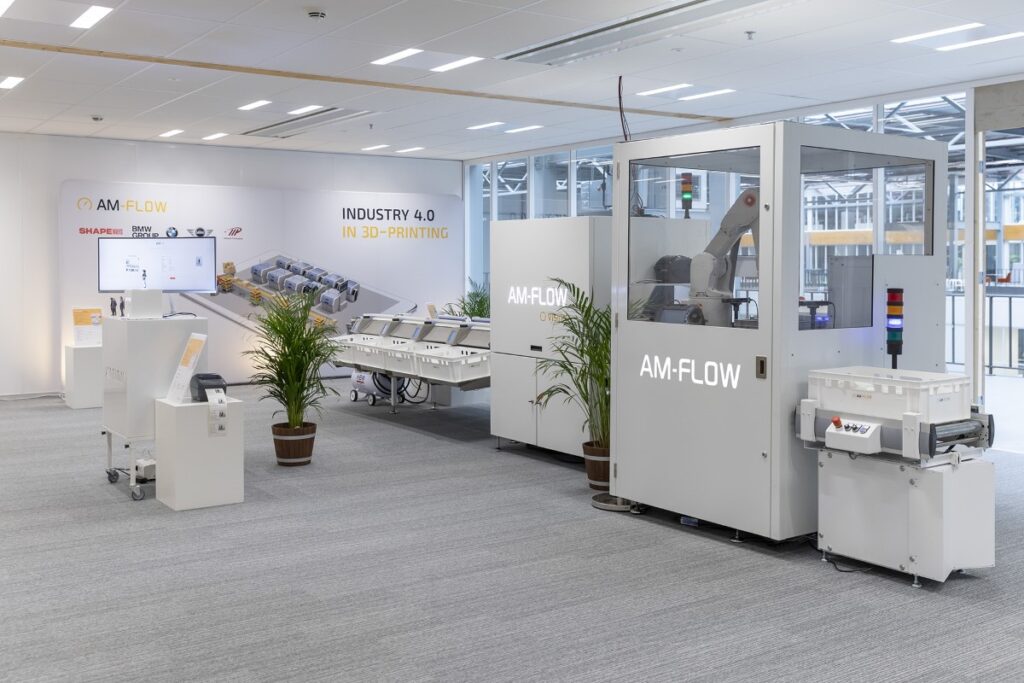 These are the first conclusions of a test BMW is conducting with AM-Flow’s AI-based recognition system. They were recently presented at Rapid.Tech 3D. Philipp Obst of BMW Group, which has a large AM center in Munich, shared many details during the online conference about the car manufacturer’s first experiences with the Dutch system. 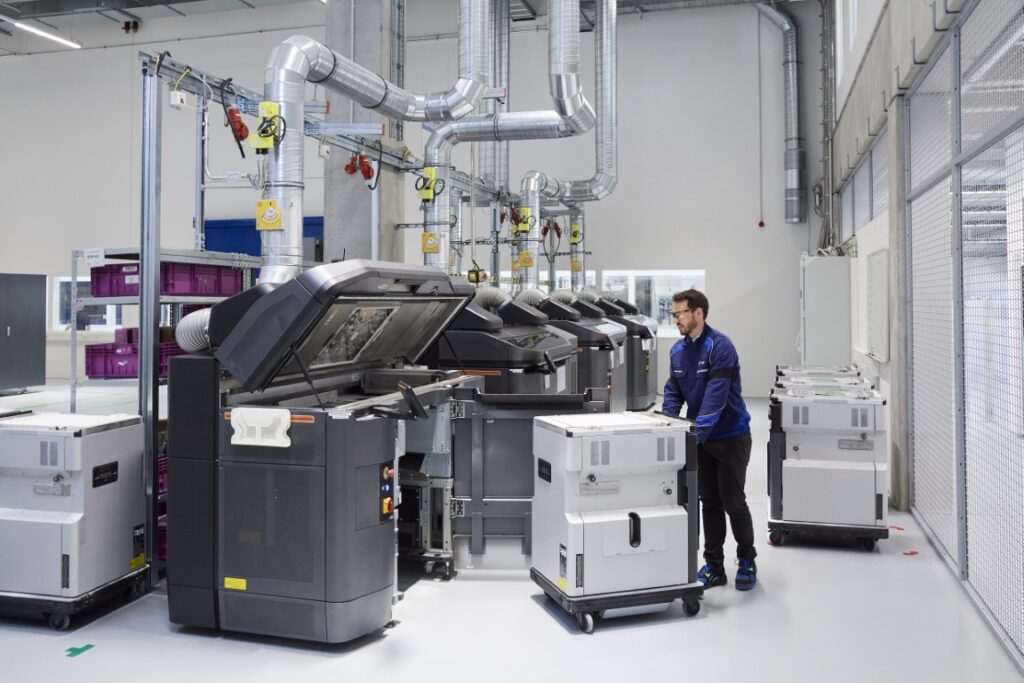 Why automatic recognition is necessary
According to Philipp Obst, with powder-based 3D printing techniques such as the HP MFJ printers or the SLS printers, you need automatic identification features because manual sorting takes too much time. 40 percent of the time required for identification, quality control & packaging is spent recognizing the parts. This poses a problem in particular when printing prototypes.

“We are not allowed to add labels or numbers, because we are not allowed to touch the design of the prototype. Then we have to sort manually and employees use lists with small photos to compare the parts,” he described the working method at BMW. This is the case everywhere at 3D printing companies.

Recognition Rate
BMW Group in Munich is one of the first beta testers of AM-Vision, the Dutch system that uses artificial intelligence to recognize images of the parts. To this end, the recordings of the 10 cameras are compared with the rendered images of the 3D models. The percentage of well-recognized parts at BMW ranges from 80 to 95 and sometimes 99 percent, depending on factors such as the geometry and the number of different parts in a build job.

“The false signal count is low,” said Philipp Obst during his presentation at Rapid.Tech 3D. The system is also self-learning. “You can decide to share the data with AM-Flow if it is not prototyped with a high IP protection, then the recognition rate increases even further.”

Philipp Obst: “For the large Farsoon SLS printer, we at least need three tables to sort all the parts.”

According to Obst, the big advantage of the AI ​​system is that people cannot distinguish between a large and a small part based on a photo. In the picture, all parts are the same size. Left and right parts are also often difficult to distinguish with the human eye. The system will require further development to be able to recognize small deviations or differences.  BMW is working together with AM-Flow on a solution to increase the recognition rate of the AM-vision system for very small parts.

We use cookies on our website to give you the most relevant experience by remembering your preferences and repeat visits. By clicking “Accept”, you consent to the use of ALL the cookies. For more information read our cookie and privacy statementCookie settingsACCEPT
Manage consent